The second full length album “Laws Of The Occult” from 2016 is now back in stock on CD, after celebrating its 5th anniversary on April 29th. 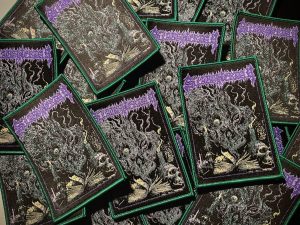 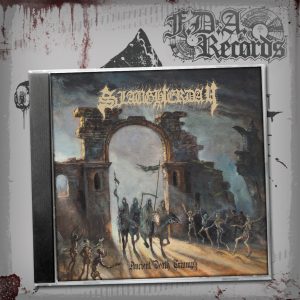 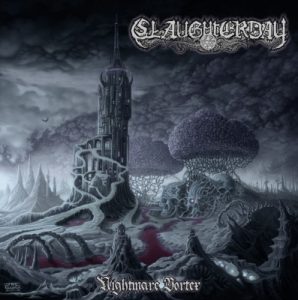 Nightmare Vortex CD back in stock! 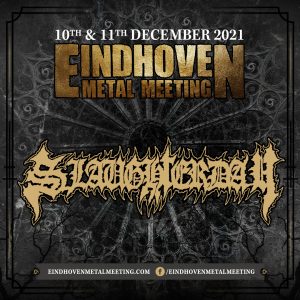